May – August has whizzed 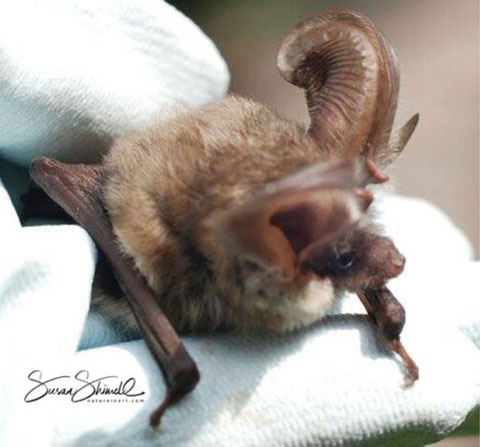 My phone has been ringing throughout the summer months and a continual flow of orphaned, injured, or starving bats have arrived on my doorstep.  My first rescue bat was received in April and the months from May-August have just flown, but sadly not all of my rescue bats were able to fly again. Am sorry for missing so many Journal updates, but it has been hard to keep track of events as they were happening so fast.

As mentioned on other pages, the weather has severely impacted our bats. When our bats were emerging from hibernation and looking to feed on insects, the nights were icy cold and there were zero insects about. Bats that were already extremely hungry after not eating during the winter months were forced to venture out, and due to hunger and cold, were weak, which made them easy prey for cats.

Bizarrely, while typing this update, the phone has just rung again – this time a vet requesting help with a small bat that has just been handed into their Surgery, so must dash and prepare, as he too is now on his way. over.