What’s the hold up? 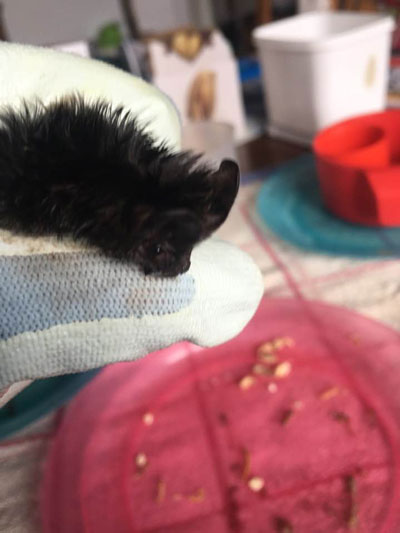 ‘What’s the hold up? I’m hungry, hmm.. that looks interesting.’

Sorting Iggy’s paperwork and in the process of collecting details: where found, finders names, etc from Salisbury hospital, I learned that my little rare Barbastelle, had been seen flying back and forth along the corridors for 2-3 nights. This explains why the poor little thing was so dehydrated, and so desperately hungry. For them to have released him that night, as had been suggested, would have been so wrong.