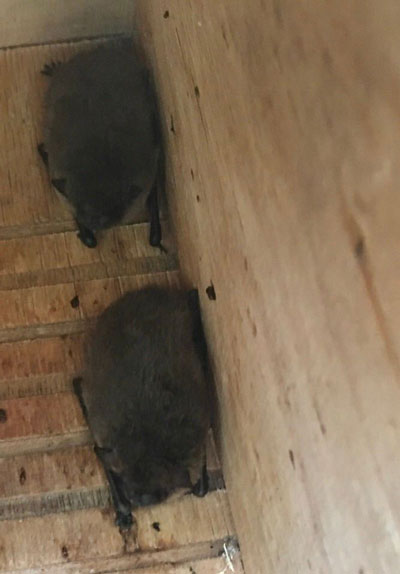 Berry was found injured and grounded behind dustbins and delivered to me as a rescue in January 2022. She recovered well and with the arrival of Springtime and warmer evenings I was preparing her for release. Berry had different ideas though and within days of release gave birth to Li’l Jonesy.

I’ve been caring for mum and pup since then and after many feeds, plus flight training for Li’l Jonesy pup, they were successfully released together last night. ❤️ Berry and Li’l Jonesy are now flying free. 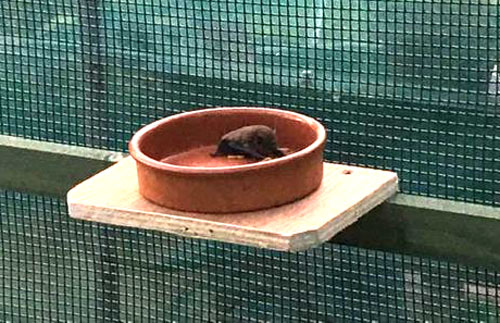 In the early days Li’l Jonesy would tire easily……….