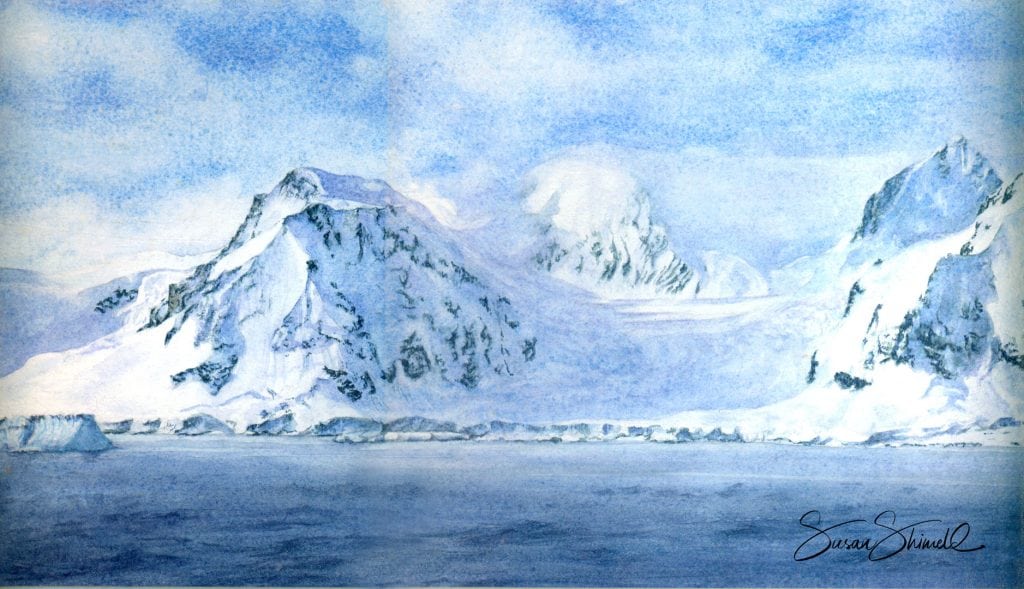 Antarctic Art.  A watercolour painting. One of my favourite artworks produced whilst at college during the 1990’s. I have produced a couple of wildlife artworks in watercolour and thoroughly enjoyed painting this landscape.  I have always been drawn to the combination of turquoise, blues and silver hues and the beauty of this area: the Earth’s southernmost continent was a pleasure to portray.

Antarctica, the geographic South Pole is situated in the Antarctic region of the Southern Hemisphere.  It is a virtually uninhabited, ice-covered landmass and was the last continent to be discovered by humans. Norwegian explorer Roald Amundsen and his crew set foot on the South Pole in 1911, and British explorer Robert Scott arrived at the pole about a month later, but sadly never made it back to the coast.

To see magnificent Albatross birds soaring above the seas, Adeile, Emperor and King penguins, Orca whales and Leopard seals in their stunning, icy white and watery blue habitat would be a dream come true and I look forward to portraying Albatross and whales one day. 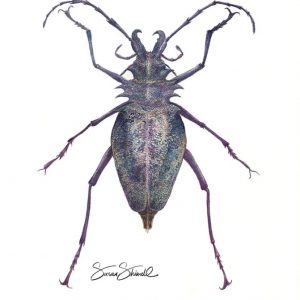 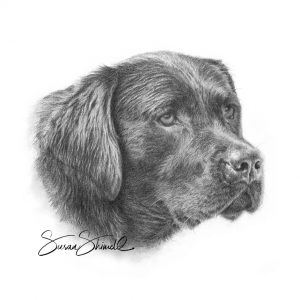 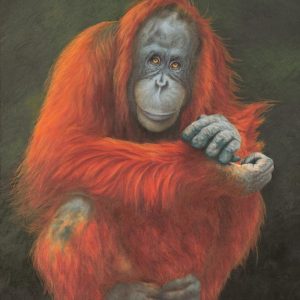 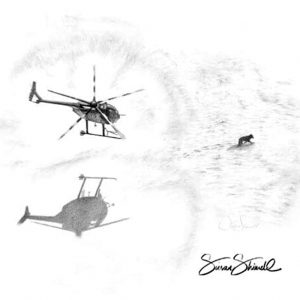