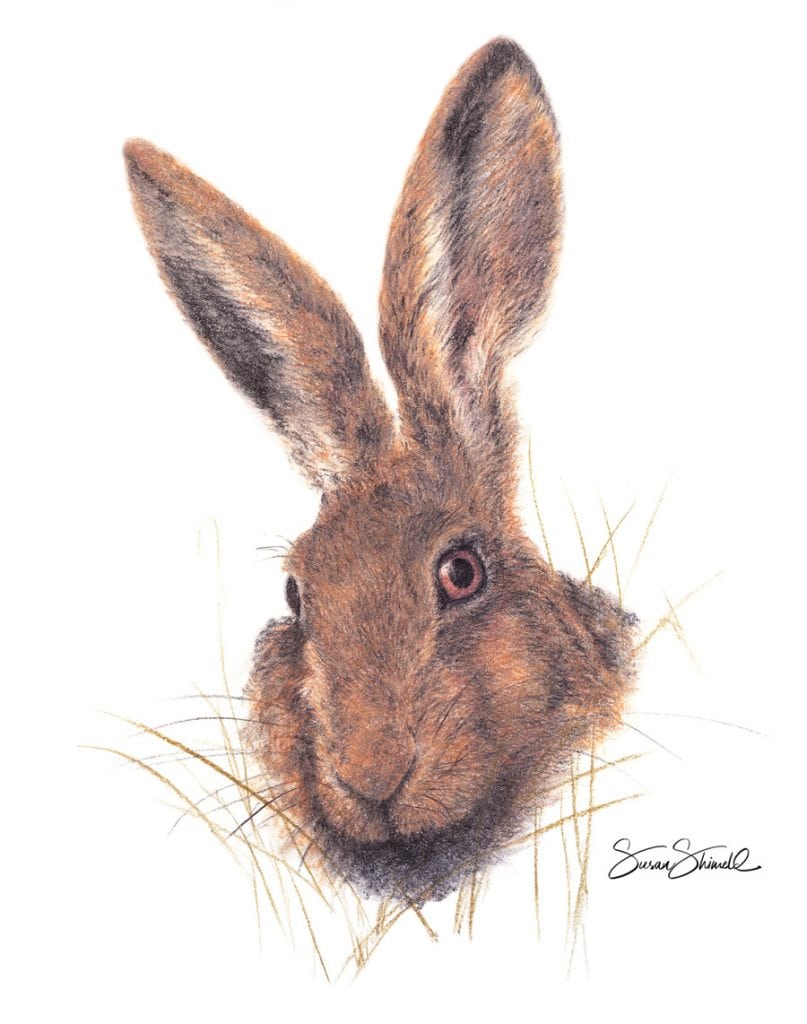 The Brown Hare is found in most parts of Britain but due to hunting, is a rare sight.   It is also a rare sight in Ireland, due to hare coursing,  and it is now almost absent from the Scottish Highlands, due to culling, in order to raise 1,000’s of grouse for the sport of grouse shooting.   After the water vole, it is the species of mammal in Britain that has undergone the greatest decline in numbers. The Brown Hare has now been added to the list of vulnerable species. 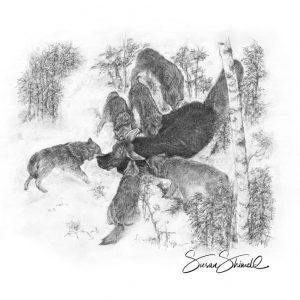 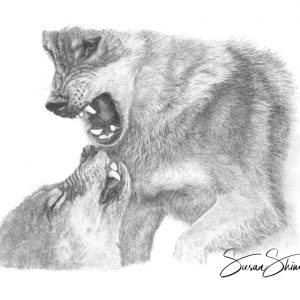