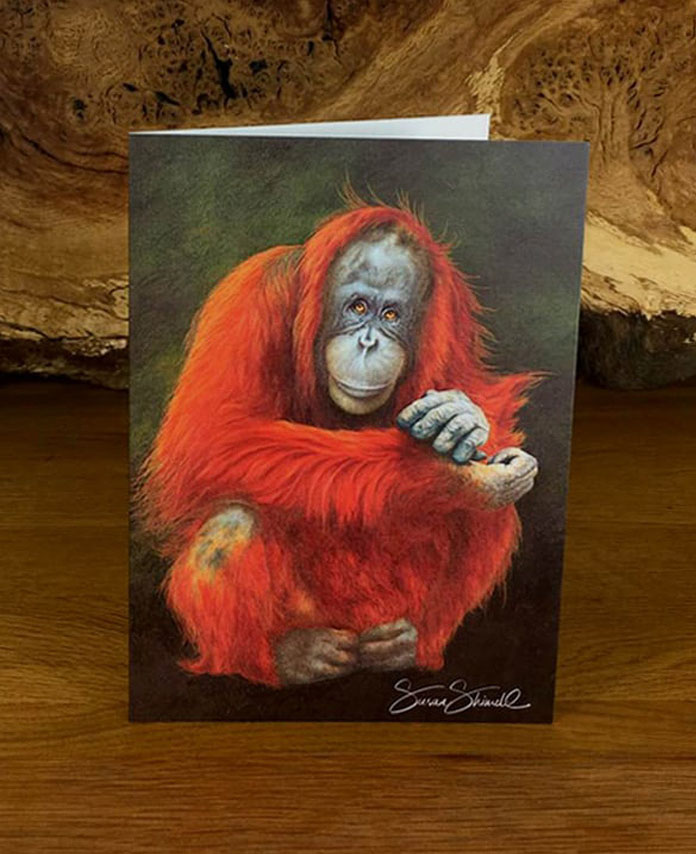 In 1994, whilst on an HND Natural History Illustration course I thoroughly enjoyed combining my love of wildlife conservation and art.  During the course, it was suggested that we visit a zoo in order to produce a painting of our chosen subject. As I am not in favour of traditional zoos, I decided to visit the Monkey World Sanctuary at Bere Regis in Dorset.

As soon as I saw Amy, I knew she was next portrait, her expressions and behaviour conveyed so much.  I spent many hours at Monkey World either drawing or just being with Amy, and after only a couple of visits she would come to greet me – it was a special relationship and I became very fond of her.  I chose to portray Amy in oil on canvas and thoroughly enjoyed the many months spent working on this large portrait.

During 1998, the televised reports of the huge fires destroying the rainforests in Borneo; plus the slaughter of orangutan mothers to enable the capture of their young, for the pet trade; brought home loud and clear how a species can be pushed to the edge of extinction within such a short space of time.

2012: With the continued destruction of orangutan habitat; illegal logging of the remaining pockets of rainforest to make way for palm oil plantations, plus the continual slaughter of innocent orangutans as they try to escape forest fires and the devastation; the future for orangs is looking extremely bleak. These beautiful apes need all the help they can get.

I hope with all my heart that we can help the remaining Orangutan populations continue to live in the forests they have known for so long. 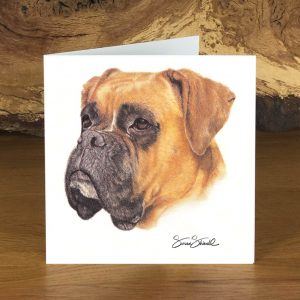 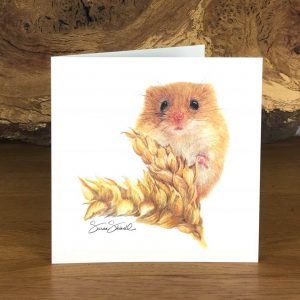