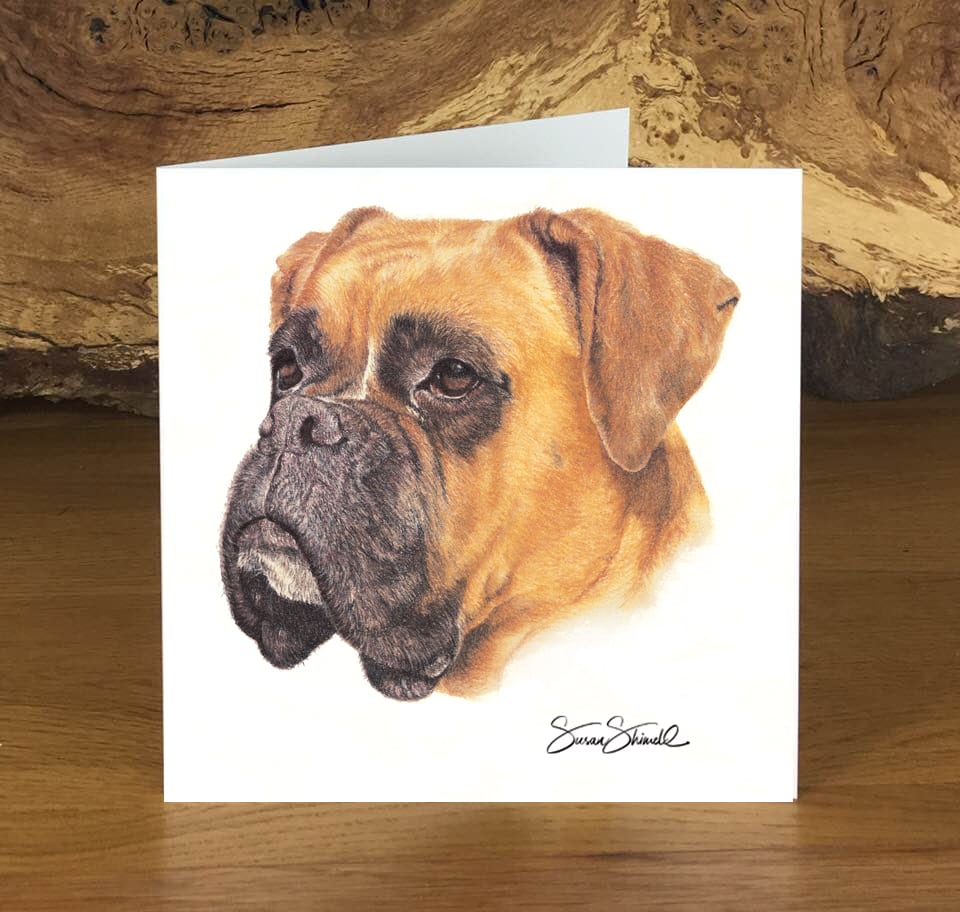 My commission to produce a pastel portrait of an English Boxer, was my introduction to this breed. A handsome dog, his short shiny coat glistened as he sat in the sunshine. Attentive and affectionate, he was a lovely dog to portray. This was the first of a number of Boxer paintings that I was commissioned to portray.

The first picture of a Boxer type dog, appears in a seventeenth century Flemish tapestry, but the Boxer, as we now know it, did not exist at that time. The breed was developed in 1850 in Munich by crossing the Bullenbeisser Mastiff which was used in bear hunting and the Bulldog, used to fight bulls. It was only to be expected that the Boxer would inherit the ferocious instincts of its forebears. However, the breeders made a point of eliminating the ferocity and of softening the look of the dog.

The Boxer is a very good-natured and loyal dog. It is easily trained and is prized as an amiable and lively companion. 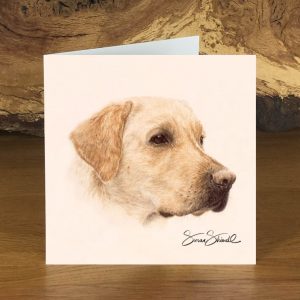 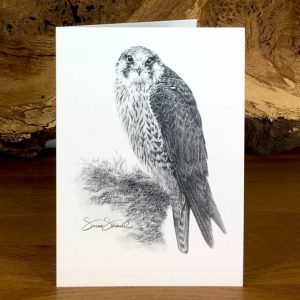 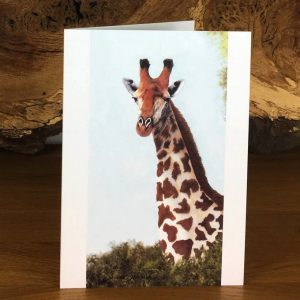 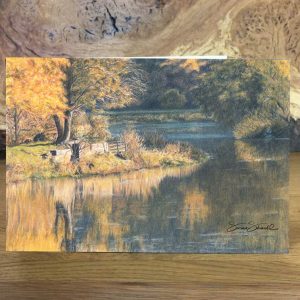