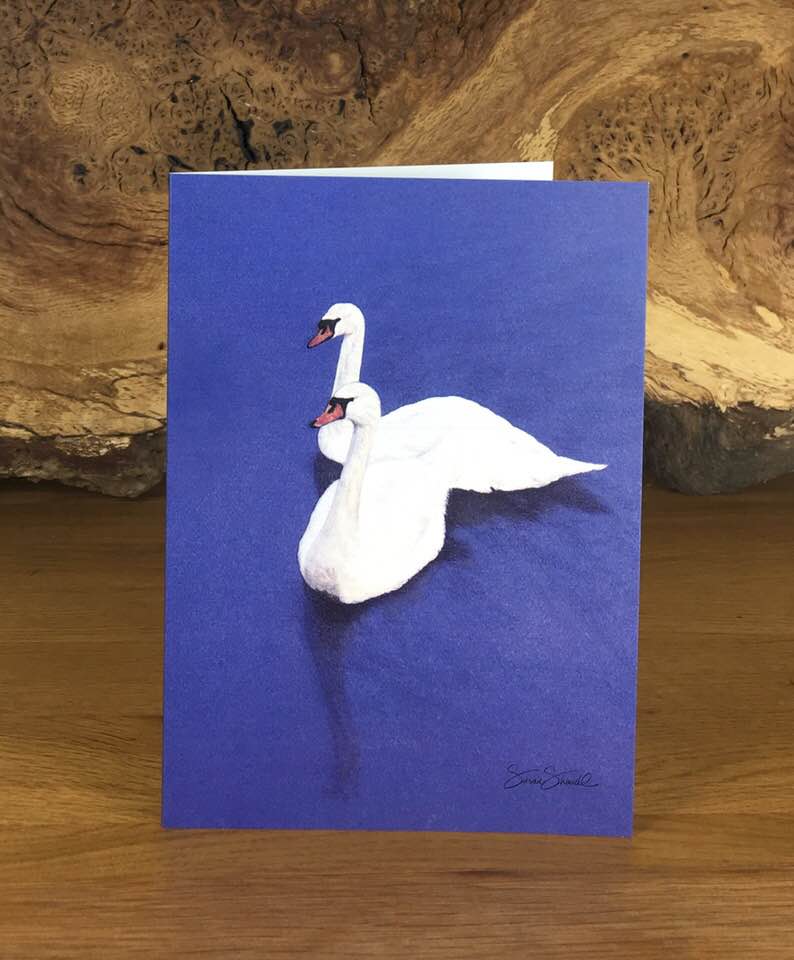 The female is known as a ‘pen’, and her downy young are able to swim immediately but will often climb onto the parents backs to rest. The grey-brown cygnets generally remain with the adults until the following season. 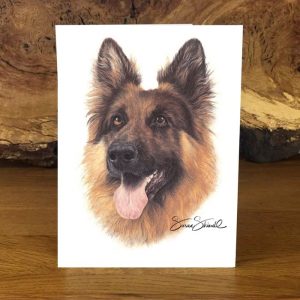 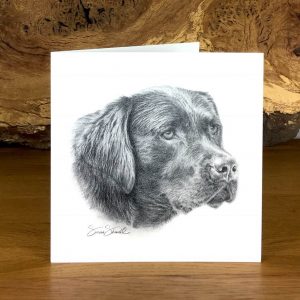 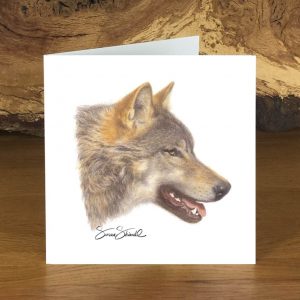 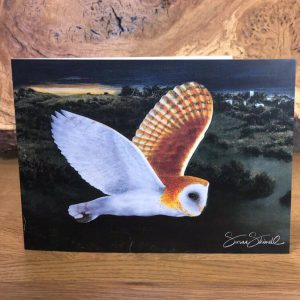