In 1999, I was commissioned to portray a Barn Owl flying across a meadow. For my Barn Owl oil painting, I decided to portray my owl on a bright moonlight night.

A Barn Owl flying at dusk looks pure white, yet seeing one at close quarters reveals that it is a mixture of various shades of pale gold, with brown, grey and black speckles.The Barn Owl is most often seen in flight, hunting over open permanent pasture that has a good population of small mammals such as voles, mice and shrews. These regular patrols may be punctuated by short rests on a fence post from which prey can sometimes be caught. Particularly well developed senses of sight and smell, and the rounded wings with their soft, fluffy feathers, make owls efficient and silent hunters. 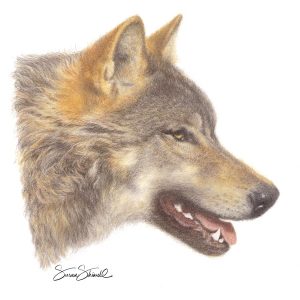 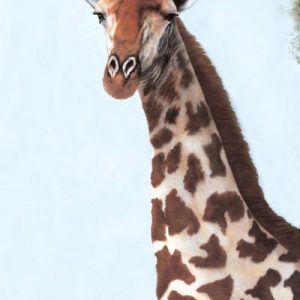 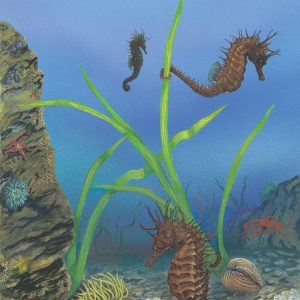